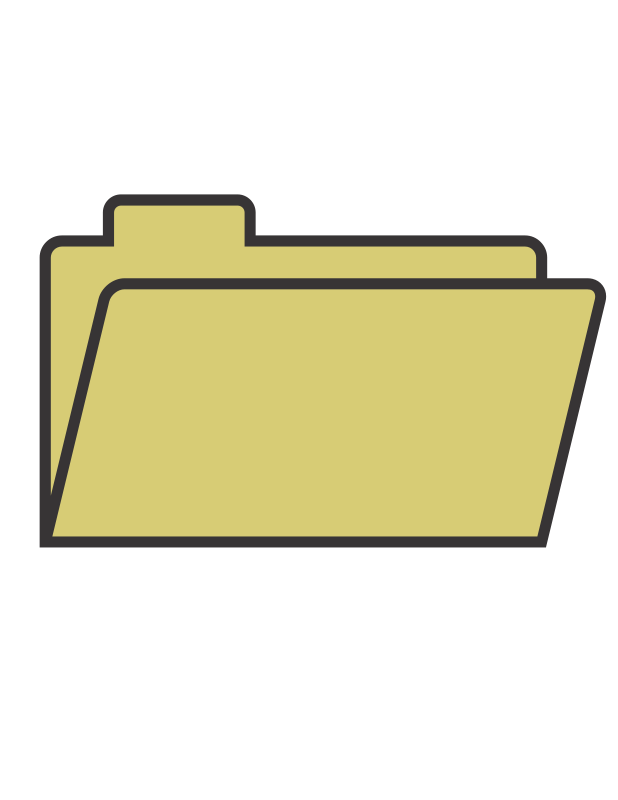 - Each show is fully owned and controlled by the show creator/s.

- The Climactic Collective is an at-will network of podcasters, all with a shared concern for climate change, and engaging with the urgent need for action on the climate crisis.

The podcast network by - and for - the climate community.

Timeline of Climactic, show to network

What if there was a podcast network dedicated to all the ways that our lives are defined by the climate crisis? In 2018, there were few podcasts engaging with the topic of climate change, and even fewer doing so consistently. The ones that struggled to be found by their natural audience.

To tackle this problem, and as an act of climate leadership, the Climactic podcast was launched and released an episode about the intersection of daily life and the climate crisis - every week.

Hosts Mark Spencer and Rich Bowden interviewed the climate activists and regenerative farmers (who may otherwise get 5 minutes on the news) for a whole hour, spending the time to get to know their guests as people, and shared that deeper connection with the audience.

After one year, the show reached 100,000 downloads, and attracted high-profile guests such as Dr Richard di Natale, then leader of the Australian Greens party.

But to this day, Climactic has been about talking to everyday people, the volunteers, concerned parents, and weekend warriors that make up the climate movement in Australia and beyond. And we've been about passing the mic, as much as possible.

The show became a network

In 2019 more people joined Climactic to learn podcasting skills, and they started shows sharing Climactic's podcast feed. In 2020, the show moved to Melbourne-based enterprise podcast host Omny Studio, and a network of shows was launched.

The network now numbers 20+ shows, over half of which are actively, consistently producing climate-engaged podcasts, with others on season breaks. The network allows listeners of one show to easily hear about others that may be of interest to themselves, or to friends and family.

The Climactic Collective in 2021

In August 2021, the network split into two cohorts. One group, new podcasters, hobbyists, festivals and groups who have worked with Climactic to share their adapted events (like the National Climate Emergency Summit 2020) are part of the Climactic Commons, a free association of climate-engaged people who use podcasts as one of their means of communication and storytelling.

The other cohort forms a more traditionally recognisable podcast network, called the Climactic Collective. This is a network for podcasters who are ready to move past experimentation in podcasting to the stage of embracing podcasting as a skill or even vocation.

The Climactic Collective is positioned alongside the best podcast networks and independent productions in the Australia/NZ podcast landscape, and draws inspiration from socially-engaged, mission-driven networks in the US like Crooked Media and Critical Frequency.

“I love seeing Climactic going from strength to strength. Mark Spencer is crafting a notable voice for climate action and featuring some great thinkers on the Climactic podcast to advance efforts at multiple scales.”

“I would encourage people to listen to Climactic, whether seasoned environmental professionals or those simply wondering what’s happening in the climate change arena. Mark Spencer is curating a valuable body of informed voices.”

"I would never have DREAMED of podcasting just a year ago.  Being part of Climactic gives me access to resources, tools, opportunities and ideas - but most importantly support."

Simon Moore, a climate activist and science communicator from Leeds in the UK, has hosted six episodes of Climactic, and is now supporting colleagues in Leeds to produce shows for the collective. He said: “Contributing to Climactic has been a fantastic experience. It has helped me explore creative ways to talk about the climate crisis with friends, colleagues and family, and I have even been able to incorporate podcasting into my day job.”

“The support and warmth shown by the Climactic Collective makes it a joy to work with their team, and I am extremely grateful for the platform they provide to budding podcasters like me. In these deeply troubling times, being part of the Climactic Collective gives me inspiration and strength to keep up my climate activism, and provides a great platform through which to share that with the world. What are you waiting for? Get involved!”

"Podcasting provided an opportunity to increase the volume of my voice and after about two years of being a suspected lone voice, Mark Spencer invited me to join Climactic and a whole new world opened up, suddenly I was no longer alone, many others had concerns about the social impacts of the climate crisis, technological advice was at the end of the phone and although the crisis hadn’t eased, talking about it had become instantly easier.“

Quotes from Climactic guests and listeners

I think every climate activist or 'worried watcher' experiences the feeling on being alone in their concern for the future. Participating in the work of Climactic either as a guest or a listener helped me remember that I'm not alone, there are millions out there who feel the same.

I've been involved in climate/eco-system action for as long as I can remember but I never considered the power of a medium like podcasting. The work that Climactic does and the support they offer budding podcasters really opened my eyes to what a valuable medium this is.

I think the easiest and most powerful collaborations I've had in my life have been with people who are clear in what they do, passionate about what they do and curious about how they can do it better… this is exactly the way that the Climactic co-op works. If you want to get in to climate podcasting or are just curious about how the medium can help you engage with the climate movement then I can't recommend them enough.

Talking to Mark on the Climactic podcast was an important way of having my voice and my story heard.

“Climactic’s sophisticated and multi-faceted approach to environmental issues consistently generates fascinating and provocative perspectives on the political, ethical, psychological and aesthetic dimensions of the climate crisis, and offers an invaluable opportunity to engage with activists, artists and others about their work. I’m incredibly grateful for their extremely thoughtful engagement with my own work, and for the chance to listen to that same level of thought and care being turned on others in the field.”

Linh Do - Director, Leaders for Global Sustainability, University of Melbourne

Solving climate change isn't just about technical solutions. It's about the stories that we tell about the change needed. Climactic is a great platform that gives people and communities the opportunity to be heard!